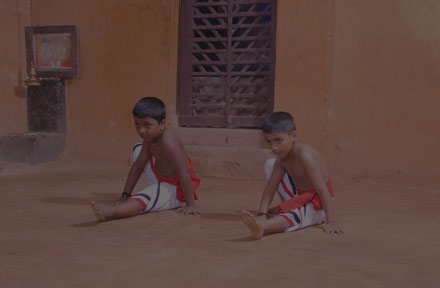 Existence of Martial arts in India for over 3000 years can be proved by the mention of martial arts in the Vedas. According to ancient folklore, Lord Shiva’s disciple Parasurama who was an avatar of Lord Vishnu is believed to be the founder of Kalaripayattu. And kalaripayattu is the most popular amongst many martial arts practiced in India, probably the oldest form of martial arts in the world. During the peak of its popularity, kalaripayattu was used as a code of combat by the South Indian dynasties. Kalaripayattu reach its zenith during the hundred years of war between the Cholas, Pandyas and Cheras. During the 13th and 16th centuries, the art gained dominance and was incorporated into many religions as well. It was customary in Kerala to have all children above the age of seven to obtain training in kalaripayattu.

The basic concept of kalaripayattu training is to achieve confidence physically and mentally. Training starts with sequences of body exercises which help to attain flexibility and stamina. Continues and regular practice is essential for beginners and so passion towards this martial art and hard work is must. Meypayattu - a sequence involved with stretching, turning and jumps, which are all works under MEYTHARI.

After attaining desirable physical fitness, student is introduced to the techniques of handling weapons. Different types of sharp as well as blunt weapons are used for training which gives the knowledge - target areas of attack. Balance and stability of body helps in defense and attack with utmost controlled delivery of energy. Training by wooden weapons are included in KOLTHARI and sharp weapons are included under ANGATHARI.

Training on bare hand attacks and defense concentrated mainly on MARMAS/vital points of human body. Because of its potency is high, the student has to be raised mentally to a stable position, for right decision at right time. Spiritual aspects of kalari play a unique role in molding the mental health and thoughts of a student, to give priority to protection rather than attack. Yoga and meditation is closely linked with this latter part of kalaripayattu training to upgrade a student to a master. Kalari-master/Gurukkal is not merely a teacher of martial art but also admissible and respected by the society for his healing power and positive energy.

Special Classes for Theatre Students:
- Basic Level of Training: 2 months of training will cover the basic of Meythari, which improve body kinetics and is useful for dancers and theatre people.
- Advanced training is always depends on the proficiency in Meythari.

Special Classes for Foreigners:
- Evening Classes will be arranged if requested for special attention, but progressive studies will always depend on the proficiency and flexibility of the student.

Performances & Workshop: - Performance can be arranged for a group of 25 members in Kalari premises by one week time of prior booking.
- Performances and workshop outside kalari can be conducted on two weeks notification for the arrangements of performing team. Travelling expenses, food and accommodation should be arranged by the organizers. 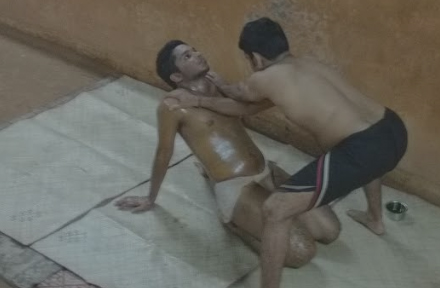 Marma Chikitsa is an individual branch of treatment, which developed as a specialty by kalari masters. Majority of injuries happening during combat were treated with special manipulation techniques and medicines. Acute Musculo-skeletal injuries are treated with quick remedial measures. For chronic and severe injuries, generalized treatments are specified in kalari treatment methodology. Efficacy of treatment depends on proficiency in Kalaripayattu which provides energy to the hands and foot of the Masseur. Special Training methods for massage as well as traditional methods of preparing medicines gives peculiarity for Kalari treatments than other Ayurvedic treatment modalities.

Marmas are vital points when manipulated, can alter the function and structural condition of body. Range of treatments in Marma Chikitsa includes Massaging with oil; use of medicated pouches at the area of pain and swelling; application of medicated bandages, etc. Varieties of drugs are used in Marma chikitsa, which was developed by regional availability and utility of drugs through generations. Also there are identical medicinal preparations used in the field of Marma chikitsa which are not so familiar in general Ayurvedic practice.

Uzhichil:
A particularity in Kalari chikitsa, in which an experienced person will be massaging the patient by his foot. Body flexibility of a kalaripayattu practitioner and his knowledge on vital points of body is highly influenced in the result of this treatment. Range of movements and application of force over the body is highly balanced while administering this treatment. 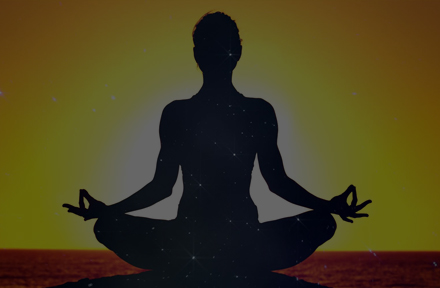 Revised definition on health by WHO speaks about the significance of spiritual health apart from physical, mental and social health. Thus a combination of Ayurveda and Yoga will serve the humanity at multi-dimensional levels of health in a holistic way. Both Ayurveda and Yoga are not just systems of medicine but they are also science of life which clearly touches every aspect of human sphere beyond the must restricted circle of physical body. Practice of Yoga on all levels from Asanas to Dhyana imparts energy to body and mind. It starts from a basic level of physical and mental efficacy towards high spiritual level. For treating ailments basic levels of training is enough and which is utilized as a mode of therapy. Categorizing specific Asanas, Pranayama and Regimens along with medicines provide assurance in cure of disease. After treatment it’s highly important to regain as well as to maintain health, therapeutic aspects of Yoga play a vital role in this aspect.
Course: 2 months duration 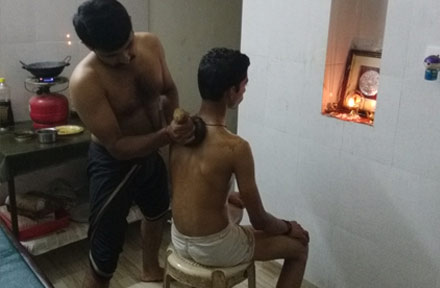 Ayurveda which has its origin in Vedic period and is still in practice. The strength of knowledge of a system is known through this survival and purely due to its efficacy. Holistic way of approach in Ayurveda considering the land of origin and brought-up, age, constitution of body etc. provides a vast of treatment opportunities as well as to make an identical treatment plan to a particular patient. Each and everything existing in nature is advisable to consider as a drug/medicine by Ayurvedic concept and so it is only the duty of Doctor to identify the disease and its remedy from his skillful knowledge.

Ayurvedic treatments and maintenance of health itself is based on tri-dosas, a concept which is 3 components widespread in the body for its existence. Innumerable medicines and diseases are mentioned in different classical texts of Ayurveda which covers most of the Indian Systems of Medicine. Regional differences in language, availability of drugs and some changes in concept provided particular identity to Systems like Sidha, Marma treatments etc.

Madhava Matam CVN Kalari propagates Ayurveda by endeavoring Marma Chikitsa, Rasa chikitsa and Yoga to get the best in results, for the treatment we committed. 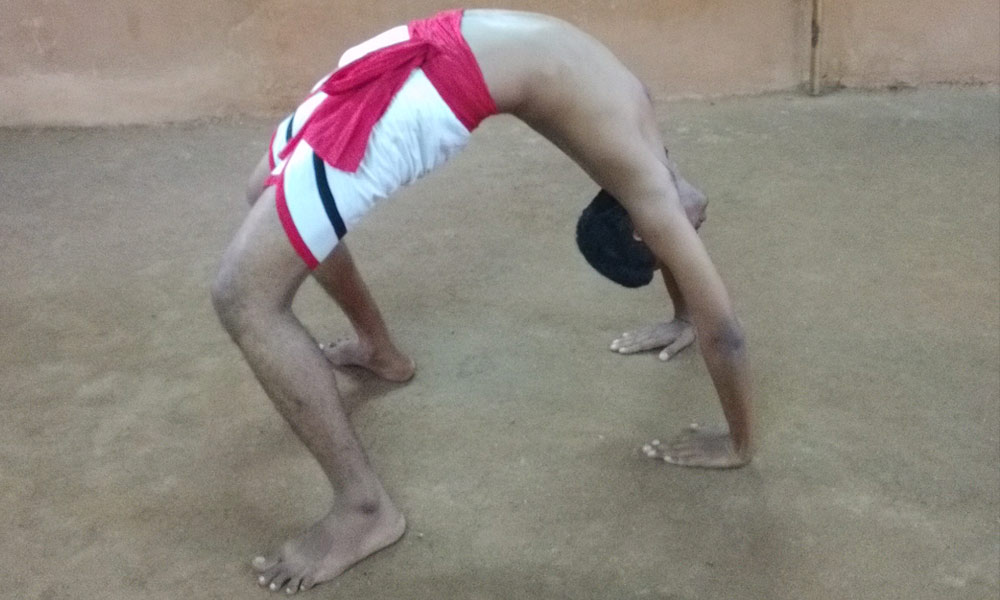 Significance of regular exercise is important in life for maintaining health and stamina. Selection of exercise should be wise to avoid complications and here kalaripayattu is systematically arranged physical culture to maintain health. Including Yoga Postures, Pranayama (Breathing Exercises) to the module will help in physical and mental wellbeing. This concept of training is conserved to patients for treatment follow up as well as for ladies who are not able to do strenuous exercises. Practice of kalaripayattu- Yoga modules in different levels will give tremendous effects and can continue through regular practice. People can self-witness it in kalari by practice and promote our traditional culture.